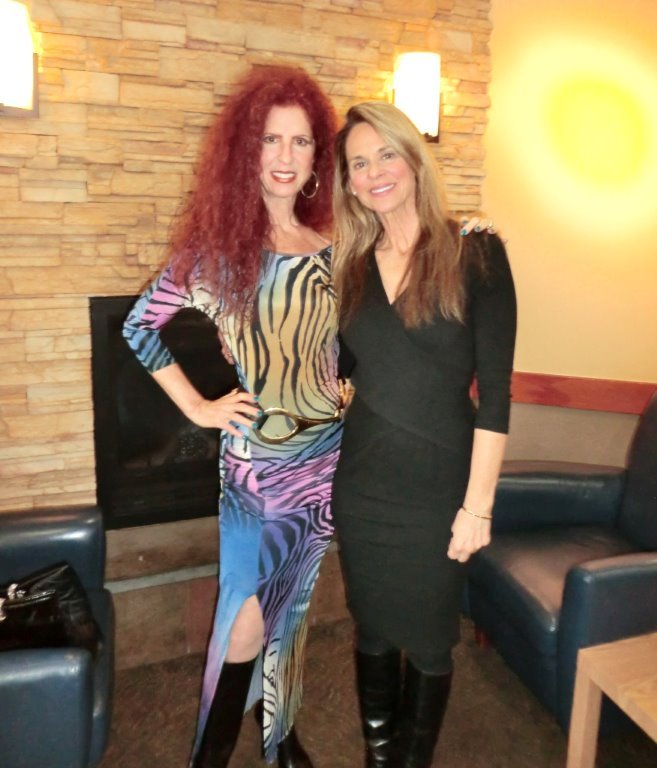 03 May Shoes, Strangers and Serendipity

I am a huge believer in serendipity. According to Dictionary.com, the word “serendipity” means “the occurrence and development of events by chance in a happy or beneficial way”. Whatever name you would call it…fate or serendipity, my story today is one about that. It is also about kindness received when it was most needed and perhaps least expected. I am hoping it will inspire everyone who reads this to pay it forward when the opportunity arises……

In order to understand the gist of this story, I must go back in time to 2009. You will see later why this is an important part of the story. The action that I took back then led to another action, which led to the basis of this post. While visiting my son in Boston, and walking the streets in heels that were killing me, I was desperate to find a shoe store so I could relieve the aching in my feet. There was nothing in that section of town except a “Crocs” Store, which, if anyone knows me, was the absolute last place I was going to go to buy a pair of shoes. After some nagging from my son and husband to just buy anything so I could walk comfortably, I agreed to walk into the store. Lo and behold, I noticed a pair of stylish sandals with a three inch heel! Could these actually be Crocs? I was told they were just released as a new style, I tried them on, and sighed with relief at the comfort and great look of these shoes. For the past 6 years, whenever I needed to wear a comfortable pair of stylish shoes, those Crocs were my mainstay. At the end of last summer, I was browsing an outlet center and noticed a Crocs Outlet Store. They miraculously had the same style shoes and they came in various colors! I was told by the salesperson to get them in a size larger than the ones I originally purchased since outlet sizes run a little different. I did just that and went home with five new pairs!

Ok, now back to the present time. I never did get a chance to wear those new Crocs last season since they were purchased at the end of the summer and Fall was fast approaching. They sat in my closet until about two weeks ago. It was then, knowing that I had a lot of little errands to run, and with the temperature reaching near 80 degrees, that I decided it would be a great opportunity to wear one of the new pair. After doing some grocery shopping, I noticed that my toe was being rubbed in a very irritating way by the strap on the sandals. It got to be unbearable, and I noticed a dreaded blister starting to form. I was so disappointed because I never had this problem with the original pair. It was then that my date with destiny was set in motion. I happened to be very close to a Marshall’s store, and decided to run in and buy any pair of shoes in order to relieve the discomfort of the ones I had on. I was browsing the aisles for about 10 minutes when an attractive lady came up to me and asked, “are those Crocs that you are wearing?” She said how much she admired the way they looked, and I mentioned that it was ironic that I was there to buy another pair of shoes to replace them because they were killing me. In a split second it hit me: I asked her what size shoe she wore and she said “8”. Since the shoes were an 8, I told her to try them on.

They fit her perfectly, and she sighed with the same relief that I did six years ago in Boston! She also explained that she had a foot injury and was also browsing the aisles in order to find something to wear to replace her high heels. When I told her she could wear the shoes home, she looked at me in disbelief. “Are you serious?” I told her that I was probably going to either donate them or just throw them away, so if she could use them and be happy, it would be my absolute pleasure to give them to her. Maria (by then we asked each other’s name) then told me that, although she is usually always upbeat, had been having an unusually bad day, and it was almost like I was sent there for a reason to cheer her up. She kept asking me if I was sure about the shoes, whether she could reimburse me for them, etc, etc. I insisted that we were both benefiting from this situation…giving is just as rewarding as receiving….and so both our moods were boosted. I also told her that I had four other pairs at home that I will gladly give her since I will never wear them. She insisted on paying, but I wouldn’t hear of it. We then laughed at the situation. Here was I barefoot in a department store, while she was going to walk out wearing MY shoes.

During this whole interaction with Maria, we both felt an instant bond with each other. Two strangers, yet there was a comfort and connection. We exchanged numbers, said our goodbyes,and decided to meet later in the week for lunch. I then walked around Marshall’s for about a half hour completely barefoot until I found something to go home in. A kind stock boy helped me out when I told him why I wasn’t wearing shoes. The next day, I received a lovely text message thanking me again for the shoes and for being so kind. We both said that we couldn’t wait to meet for lunch. Since that day, we have met for lunch a few times, and it’s like two people separated at birth. We have so much in common that I feel as if I have known her all my life. She is beautiful inside AND out, and we look forward to meeting again.

If Maria had been too shy to ask me about my shoes, this whole thing probably would not have happened. If I hadn’t offered to take off my shoes and give them to her, who knows? But, here’s the deal: Generosity may or may not be contagious, and sometimes we give with no reward. However, helping strangers can come with fringe benefits either way–making our society a better place, feeling happier because being kind releases those much-needed endorphins, and maybe even expanding the small social network that makes up our world. I am so happy that my feet were killing me that day because if they hadn’t, I would never have met my new friend!