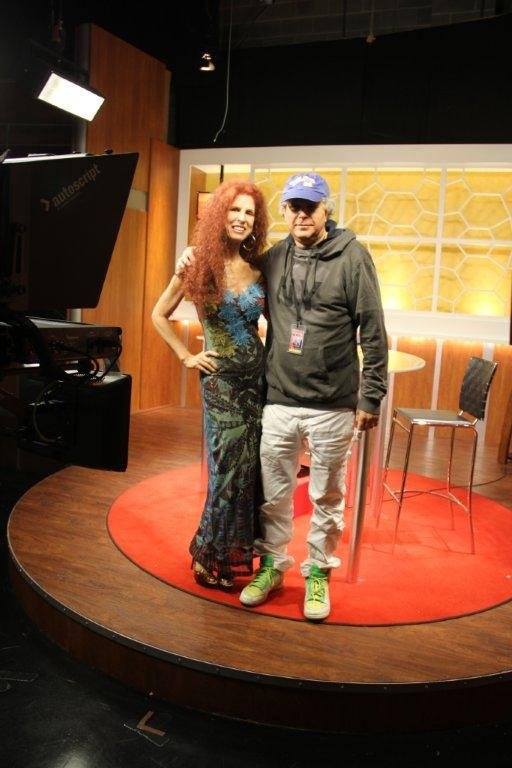 When I was first asked to appear on Good Morning Connecticut, I had no idea how big this show really was. I thought it was a local cable station and “no big deal”. When I arrived at the studio and realized this was an ABC affiliate and I would be seen by millions of people, I literally felt the blood drain from my head to my toes. All of a sudden, I had no clue what I was going to say, even what my name was! My brain was in a complete freeze. Even when the producer, seen here with me, took me aside and told me I was going to be great, I didn’t believe it. It was too late to back out, so I went on air and did the best I could even though my knees were shaking and my head was spinning. It turned out to be ok, and I learned a huge lesson from that experience: Sometimes you just have to go for it. Either it will work out or it won’t. No one is judging you, and if they do, who cares? We have to be brave and live life anyway. My next challenge is dancing a solo performance at Fred Astaire Manasquan