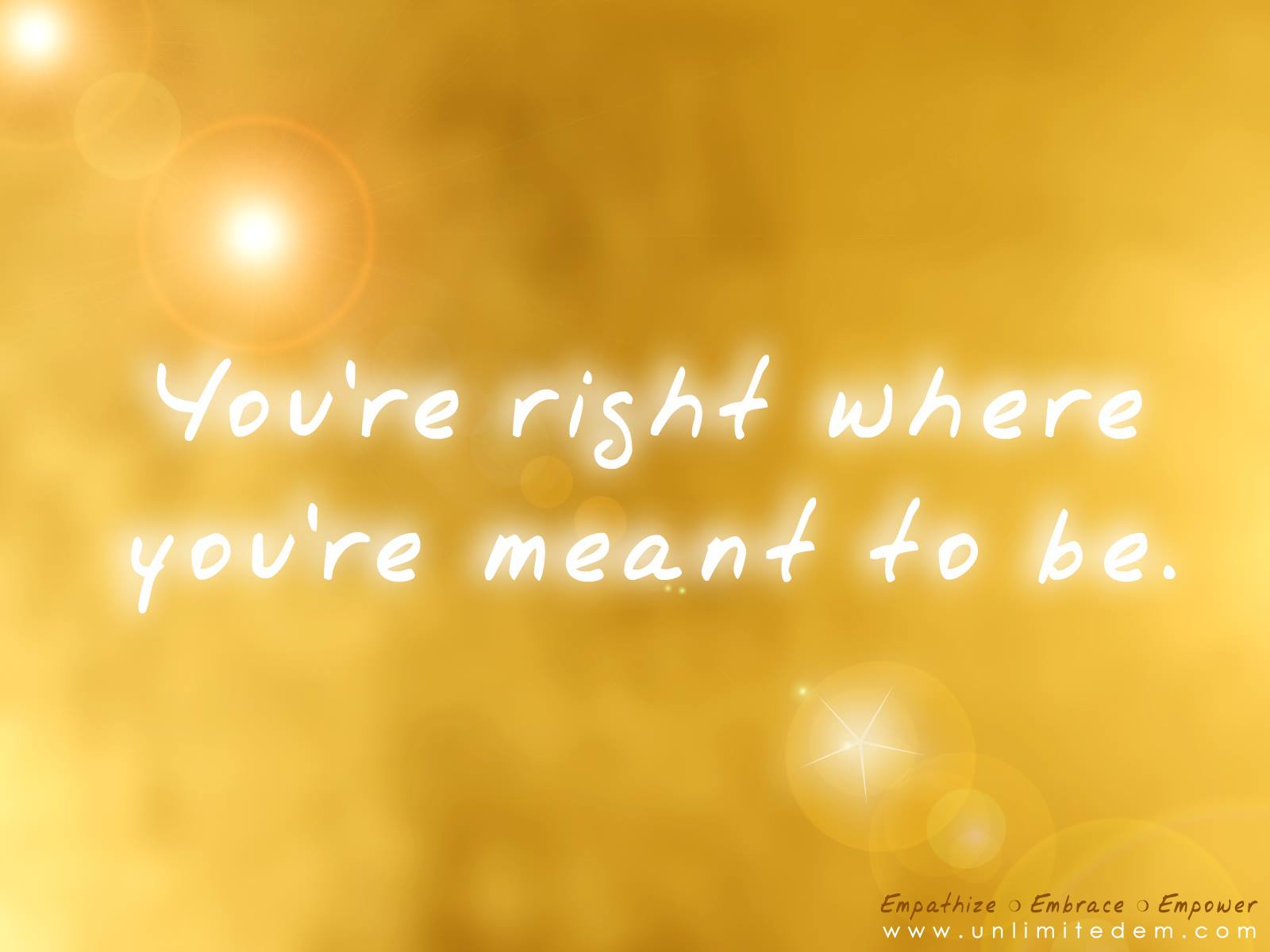 As you probably already know, many people survived the attacks on 9/11 because they were sidetracked for various reasons:
The head of a major company survived because his son started kindergarten that morning;
Another man was alive because it was his turn to bring donuts to the office;
One woman was late because her alarm clock didn’t go off in time.
Another person was late because of an accidenton the NJ Turnpike;
Someone else missed his bus.
One spilled food on her clothes and had to take time to change.
A woman’s car wouldn’t start.
Another went back to answer the telephone.
One had a child that didn’t get ready for school as soon as he should have.
Another person couldn’t hail a cab.
Another went back to answer the telephone.
Last, but not least, a man who put on a new pair of shoes that morning, took the various means to get to work, but before he got there, he developed a blister on his foot. He stopped at a drugstore to buy a Band-Aid. That is why he is alive today.

Now, when I am stuck in traffic, miss an elevator, turn back to answer a ringing telephone…all the little things that seem annoying…. I think to myself: This is exactly where I am supposed to be at this very moment.

The next time your morning seems to be going wrong, the kids are slow getting dressed, you can’t find the car keys, you hit every traffic light…. don’t get mad, don’t get frustrated. Realize that someone is watching over you. Be blessed with all those annoying little things and remember and appreciate their purpose in your life. #dailyinspiration #susankorwin #lifecoach #author #simplestridestowardpositi vechange