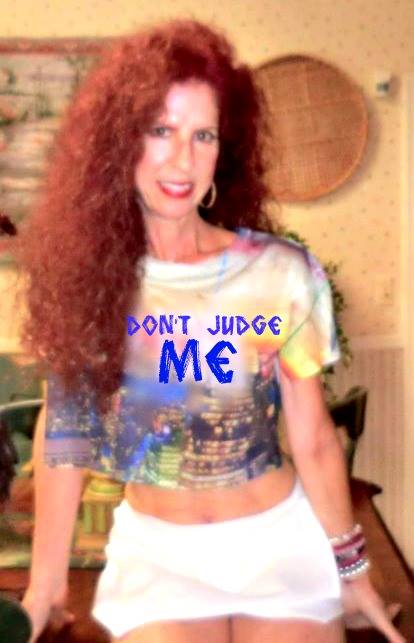 This happens to me often, and today it happened again. I was in the grocery and a woman who doesn’t know me well, but sees me occasionally, said, “You are always dressed to the nines…. where are you going?” I said, “I am not going anywhere, this is how I dress”. She then replied, “Well, you probably never wear the same thing twice, right?” I just smiled, told her to have a great day, and walkedon”. People tend to look at the outward appearance of others and immediately judge them. Obviously, we don’t look at someone and automatically see their personality. We look at their outward appearance and make a judgment based on that. Most times, we look at someone who may look disheveled and assume they have no class, they just don’t care about themselves, or they have no money. But, what about the opposite? What about people who judge those who dress up every day, even when they are not going to a special event? They may think they are show offs, self-absorbed, wealthy and shallow. Everyone has their own personal definition of what it means to look their best. For some, it’s wearing jeans and t-shirts and for some, it’s wearing dresses with high heels. By judging on appearance alone, we are denying the uniqueness that we are all entitled to. When it comes down to it, people are different with different tastes and senses of style. . We need to accept these differences and stop judging. You may know that person’s name, but not their story. You may have heard what they’ve done, but not what they’ve been through. Pay heed to a person’s wisdom, attitude, and character. What’s inside may tell a completely different story than what you are seeing on their cover. #susankorwin